Sasha grew up in Fort Wayne. She moved to New York City after college. While there, she met Anthony, who is originally from San Diego but spent a decade in New York City. While there he built a software development company up to $4 million per year in revenue and sold it in 2018.

While in New York City, Sasha and Anthony developed a shared passion for modern, clean, and functional real estate design. After selling the software business, Anthony and Sasha decided to bring a taste of New York City real estate design back to Sasha’s home town. They moved to Fort Wayne in the winter of 2019 and purchased their first properties in March of 2020. 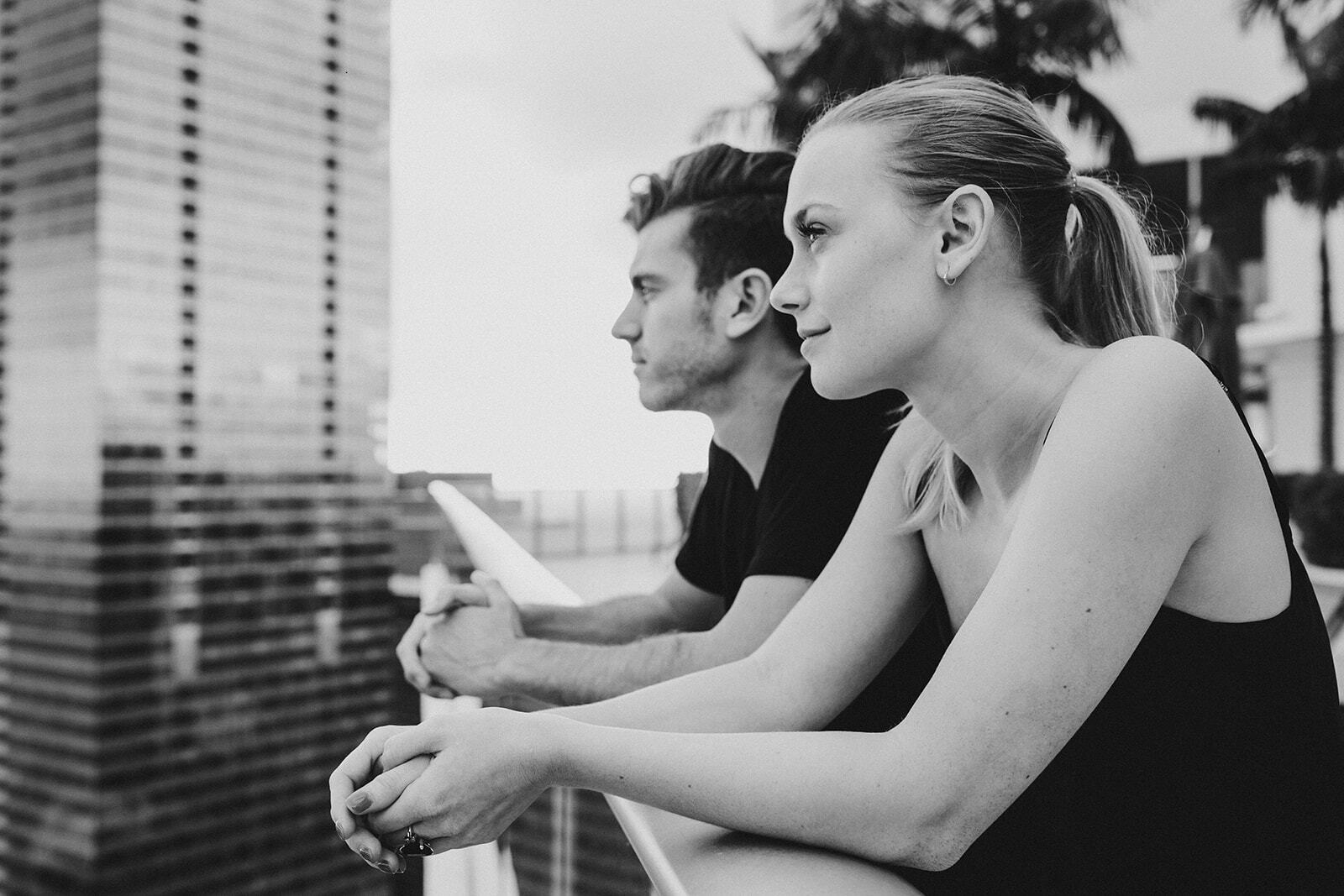 Get the latest news about Polpo Group Real Estate.

Thank you! Your submission has been received!
Oops! Something went wrong while submitting the form.

By signing up you agree to our Privacy Policy, you consent to receive marketing communications. You may unsubscribe at any time.